Home / News / Causes of scars, blisters, side grooves or cracks in the transport belt

Causes of scars, blisters, side grooves or cracks in the transport belt 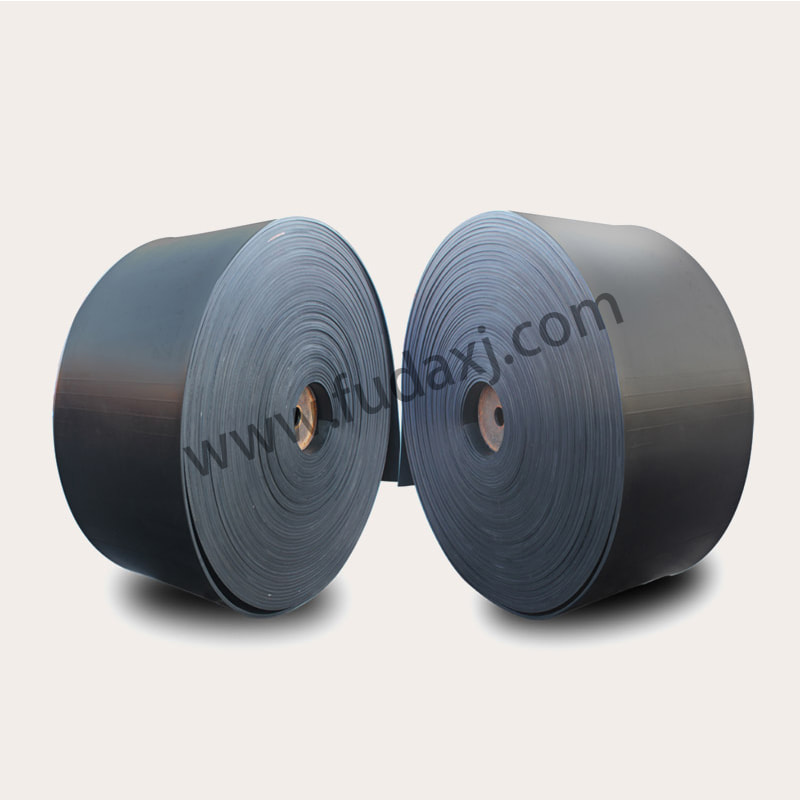 Bright scars, blisters, side grooves or cracks are several phenomena of conveying belt defects. If the defects are serious, it will affect the use and use time of the conveyor belt. This appearance quality will not only give users a bad impression, but also affect the reputation of the confession. So what are the reasons for these phenomena?

1. Bright scars: Bright scars refer to the partial dents or protrusions on the surface of the covering layer.

1. Low plasticity or uneven mixing (jūn yún) of the rubber compound of the covering rubber can cause poor fluidity of the rubber material and cause bright scars.

2. The temperature and plasticity of the hot-melted rubber should be the same when the cover rubber is pressed out, otherwise it will cause uneven thickness of the film and cause bright scars.

3. The strip blank shall not fall to the ground after the covering glue is applied, and should be placed on the iron frame in the air to greatly reduce the scars of the underlay. Strictly control the width of the formed belt core to avoid skin scars caused by the ultra-wide belt blank.

4. When sulfur (chemical symbol: S) is converted, it is advisable to use the secondary pressurization method to eliminate the gas on the flat plate and the surface.

When the cover glue is pressed into a sheet, the roller temperature is too high, which will easily cause bubbles in the film. When the film thickness is greater than 3 mm, the calendering speed should be controlled within 20 m/s, which helps to remove the film bubbles (Remove).

When the covering glue is closed, it must be flat and pressed through a nip with a certain pressure to expel the air (AIR). It is also necessary to ensure that the film to be used does not stick to sand and other debris.

When forming (Forming), if the tape is white, crushed, oil stained, etc., it must be treated before it can be used (use). When dealing with the above problems, pay special attention to the coating glue and gasoline to be dry.

When vulcanizing and clamping the mold, someone should watch the mold strip at each corner of the flat plate; avoid the overlap of the mold strips and cause the belt body to bubble.

1. Most of the fabric core conveyor belt molding adopts the laminated process. When forming and cutting cloth (cloth), keep the width of each layer of canvas consistent and fit neatly, otherwise the edge glue and the core edge will go out of the groove Groove, will cause the phenomenon of vulcanization out of the groove.

2. Before attaching (tiē) to the covering glue, the edge glue must be embedded and pressed firmly to prevent the air trapped in it from being discharged during vulcanization.

3. During vulcanization, check whether the edge glue is tight and the edge is lack of glue before entering the mold. If there is a phenomenon, it should be repaired and then applied with a release agent to avoid edge strips and core edges. The release agent penetrated between the parts to cause cracks.

4. Observe the size of the lost edge during vulcanization, and select the appropriate width of the combined groove of the mold bar to ensure the appropriate compression ratio.