Home / News / Sensor belts for a variety of applications

Sensor belts for a variety of applications 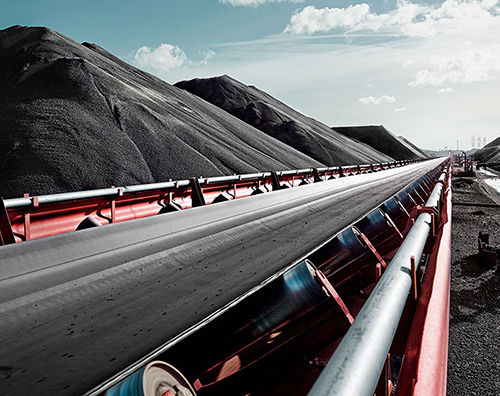 A sensor conveyor belt is a type of conveyor belt that is equipped with sensors to monitor its operation. Sensors are used to detect various factors, such as the speed of the belt, the position of objects on the belt, and the temperature of the belt.Sensor conveyor belts are used in a variety of applications, including material handling, manufacturing, and packaging. They are often used to monitor the movement of products or materials through a production process and can help to ensure that the process is running smoothly and efficiently.There are many different types of sensors that can be used on a conveyor belt, including proximity sensors, force sensors, temperature sensors, and optical sensors. The specific type of sensor used depends on the specific needs of the application.