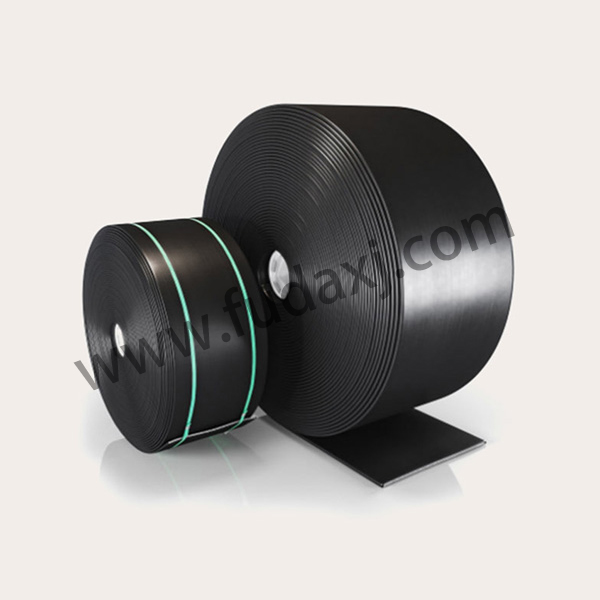 EPDM rubber is a kind of rubber with low density and its density is 0.87. In addition, it can be filled with oil and fillers which can reduce the cost of rubber products . Moreover, for the high Mooney value EPDM rubber, the physical and mechanical energy after high filling will not decrease significantly.

EPDM has excellent weather resistance, ozone resistance, heat resistance, acid and alkali resistance, water vapor resistance, color stability, electrical properties, oil filling and room temperature fluidity. The working temperature can be increased by adding suitable antioxidant. EPDM crosslinked with peroxide can be used under harsh conditions. When the concentration of ozone was 50 PPHM and the tensile strength was 30%, the EPDM rubber could not crack for more than 150 hours.

Due to the lack of polarity and low unsaturation, ethylene propylene rubber has good resistance to various polar chemicals such as alcohols, acids, bases, oxidants, refrigerants, detergents, animal and vegetable oils, ketones and fats; but it is less stable in aliphatic and aromatic solvents (such as gasoline, benzene, etc.) and mineral oils. Under the long-term action of concentrated acid, the performance will also decline. In ISO / to 7620, nearly 400 kinds of corrosive gaseous and liquid chemicals on various rubber properties were collected, and 1-4 grades were specified to indicate the degree of action

Ethylene propylene rubber has excellent water vapor resistance and is estimated to be superior to its heat resistance property . In 230 ℃ superheated steam, the appearance of EPDM did not change after nearly 100 h. However, under the same conditions, the appearance of fluororubber, silicone rubber, fluorosilicone rubber, butyl rubber, nitrile rubber and natural rubber had obvious deterioration after a short time under the same conditions.

The resistance of ethylene propylene rubber to hot water is also good, but it is closely related to all curing systems. The mechanical properties of ethylene propylene rubber (EPDM) vulcanized with dimethomorphine disulfide and TMTD as vulcanization system changed little after soaking in superheated water at 125 ℃ for 15 months, and the volume expansion rate was only 0.3%.

EPDM has excellent electrical insulation and corona resistance, and its electrical properties are better than or close to those of styrene butadiene rubber, chlorosulfonated polyethylene, polyethylene and cross-linked polyethylene.

Due to the fact that there are no polar substituents in the molecular structure of ethylene propylene rubber (EPR), the molecular chain can maintain flexibility in a wide range, which is second only to natural rubber and cis-1,4-polybutadiene rubber, and can still maintain at low temperature.

Due to the lack of active groups in the molecular structure of ethylene propylene rubber, the cohesive energy is low, and the compound is easy to spray frost, so the self viscosity and mutual viscosity are very poor