The basic principle and application of conveyor belt, chain and rope mechanism 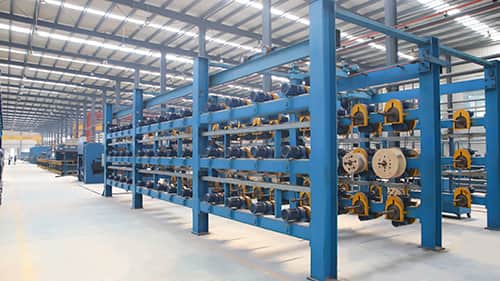 When the distance between the driving shaft and the driven shaft is relatively long, it is not suitable to use direct transmission methods such as friction wheels or gears, and flexible connections can be used to transmit power, which is flexible transmission. Flexible transmission in low-cost automation generally uses conveyor belts, chains, rope mechanisms, etc. to achieve the purpose of transmission. 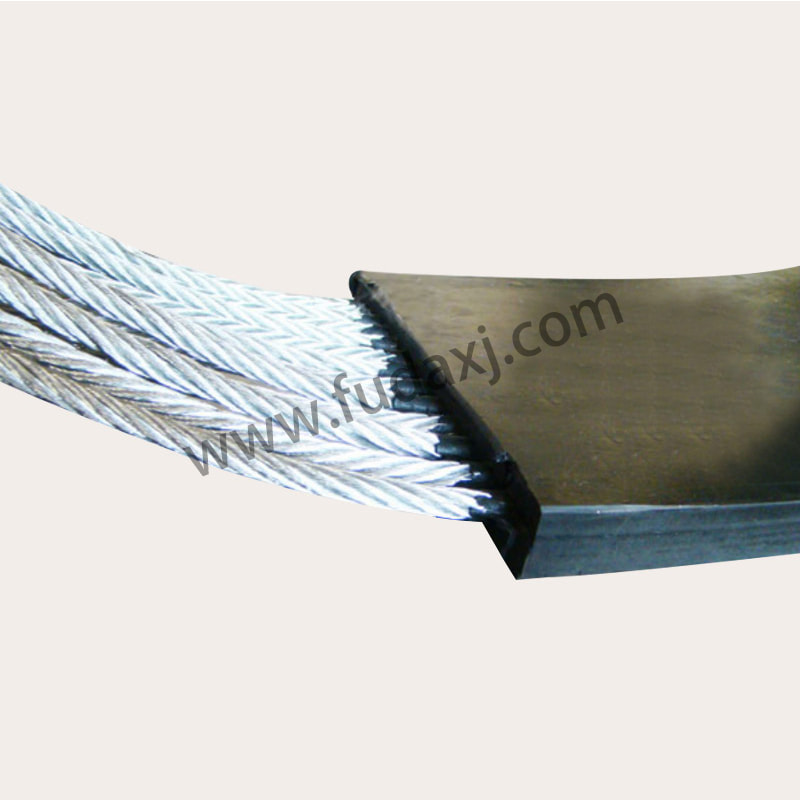 The working principle of conveyor belt, chain, and rope mechanism in low-cost automation: belt transmission transmits motion and power by the friction between the contact arc between the belt and the pulley. It is easy to talk big, the transmission ratio is not accurate, and the mechanical efficiency is relatively low. The chain drive has no elastic sliding and slipping, the transmission ratio is accurate, and the mechanical efficiency is high. Both convert rotary motion into linear motion.