Home / News / Which operations will cause the wear of the conveyor belt?

Which operations will cause the wear of the conveyor belt? 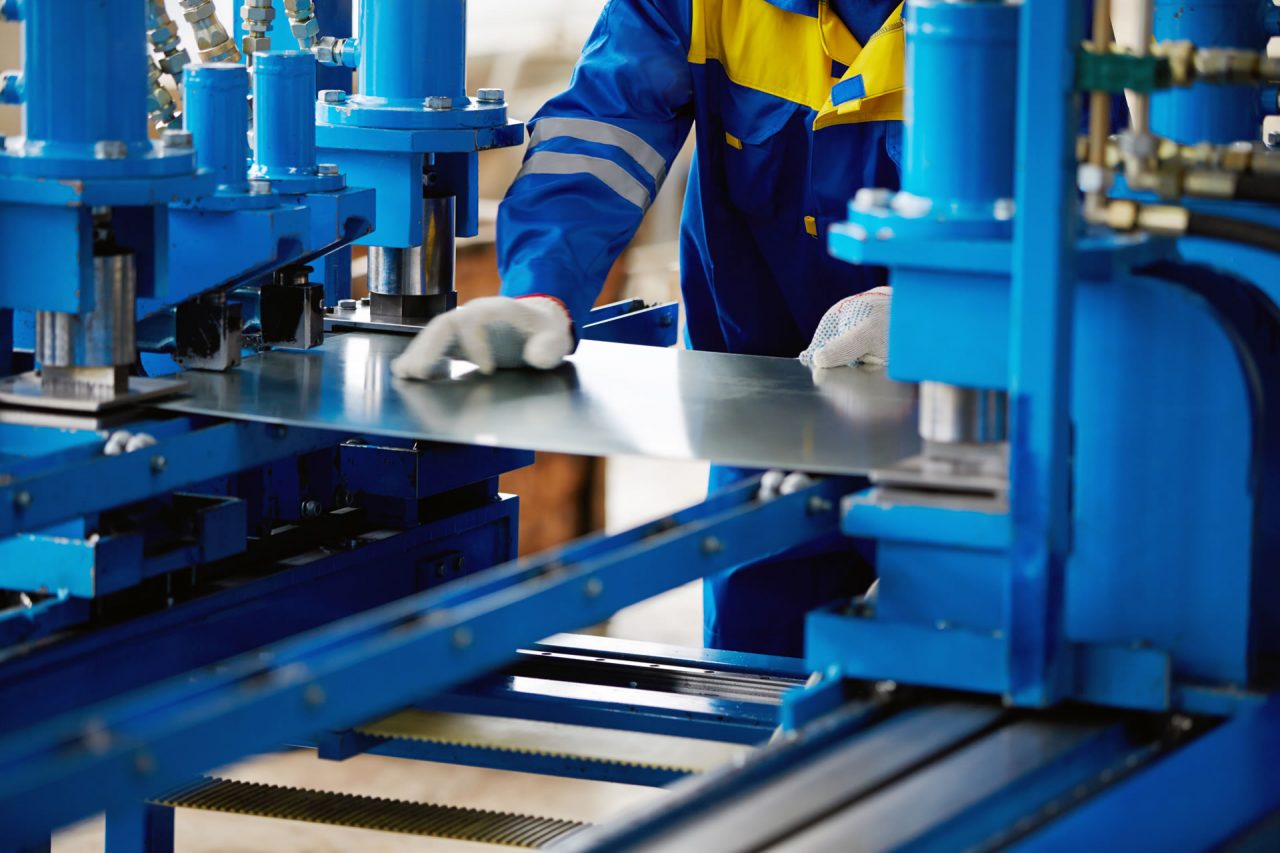 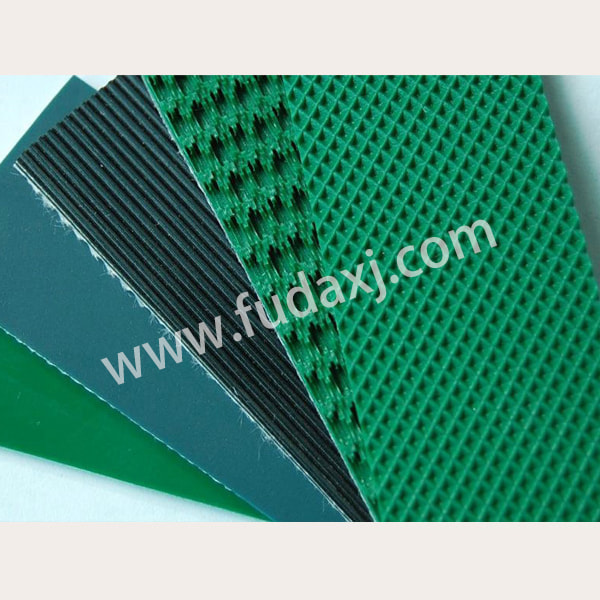 Rubber conveyor belts are often used outdoors, so moisture in the outdoor environment also has a serious impact on the creep elongation of the skeleton material: the standard retrospective rate of cotton fiber is 4.5%, cotton yarn is 8%, and polyester is only 0.3% %. After the skeleton material absorbs water, the water becomes a plasticizer, which can make the material easier to elongate and reduce the modulus. The elongation at break increases. Obviously materials with less water absorption are more stable.

The running speed of the rubber conveyor belt should generally not be greater than 2.5m/s, and the materials with large lumps and high abrasiveness and the unloading device using fixed pears should use low speed as much as possible. When the conveyor is in use, if there is a lack of idler rollers, it should be added and repaired in time; the idler rollers are covered by the material, causing the rotation to fail, to prevent the leakage of materials from being stuck between the roller and the belt, pay attention to the lubrication of the moving parts of the conveyor belt, but not Oily conveyor belt. Prevent the rubber conveyor belt from being blocked by the frame, pillars or block materials, and prevent it from being broken and torn. When the conveyor belt is found to be partially damaged, it should be repaired in time with rayon to avoid expansion.